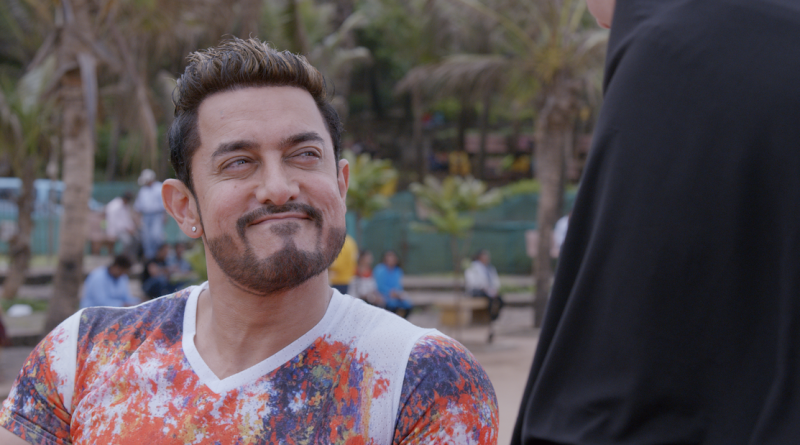 He’s well known for playing some serious characters, like Mahavir Phogat in the critically-acclaimed Dangal, and some seriously loveable ones, like Nikumbh Sir in Taare Zameen Par – but for Secret Superstar, it seems Aamir Khan has gone rogue.

Directed by Adavit Chandan and starring Zaira Wasim, who also appeared alongside Khan as his second daughter, Geeta Phogat in Dangal, this is set to be one of Khan’s more unusual roles.

The film, which is about a young girl who hides her identity on the Internet to chase her dreams as a musician, sees Khan take on the role of the devilish Shakti Kumaarr, and according to his own words Shakti is not the nicest character he’s ever played:

“The character I am playing in the film flirts with girls and has all bad qualities one could think of.”

Even from the promotional shots of the film, it’s very clear that this isn’t a conventional look for Aamir. Donning tight t-shirts, leather trousers, dramatic hair and a big scowl, Kumaarr is a failed music producer with an outrageous personality. It’s certainly a diversion from what we’ve seen Aamir play before.

Although he hates being called a method actor, Aamir famously loves to get in the head of the role he is playing to fully understand them: “It is very important for me to catch the character’s state of mind and thinking.”

With that said, it’s going to be very interesting seeing Aamir Khan playing Shakti Kumaarr alongside his sweet, innocent protegee Zaira Wasim on screen this October in Secret Superstar.

Secret Superstar is out in cinemas for UK release on 19th October 2017. 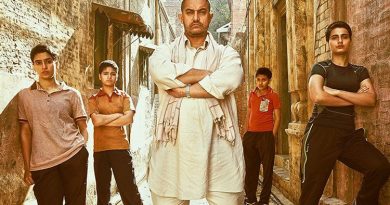 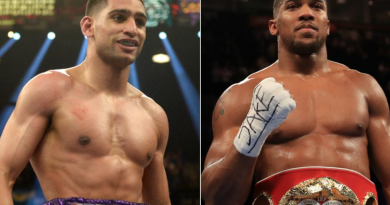