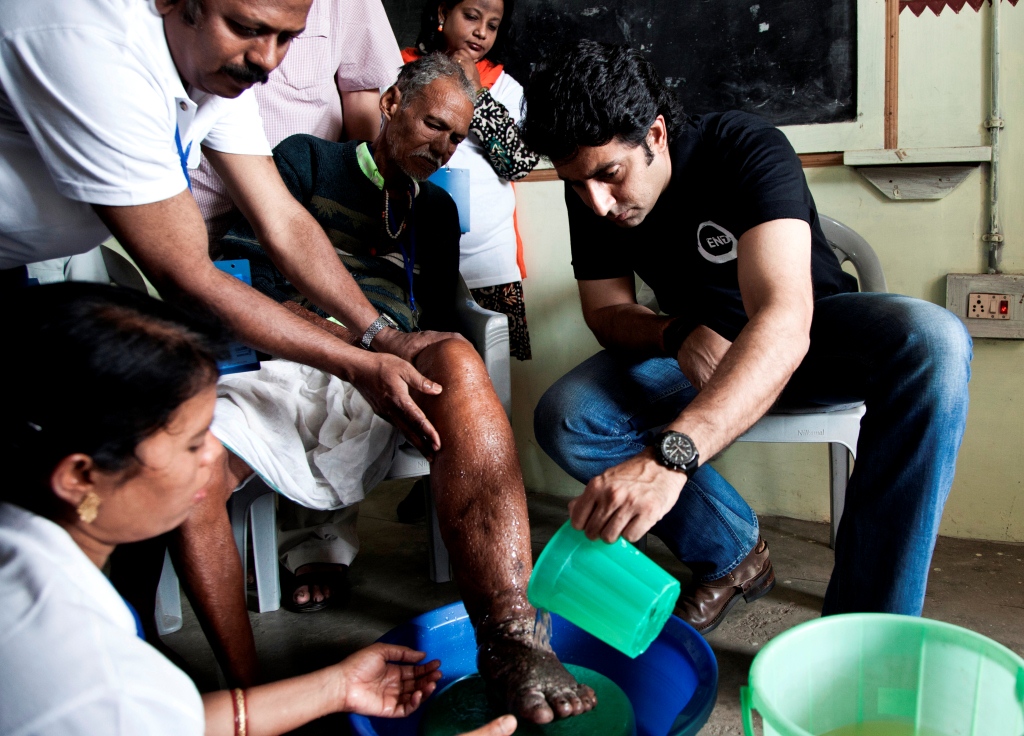 Abhishek Bachchan, Bollywood superstar and global ambassador for the END7 campaign, was today featured in an official new video to raise awareness of India’s large-scale programs to control and eliminate neglected tropical diseases (NTDs) by 2020.

The video shows Abhishek Bachchan’s February 2014 visit to the Banamalipur Community Centre in Odisha State, India, an eastern state that has one of the highest burdens of NTDs in the country. Here, the Church’s Auxiliary for Social Action (CASA) is providing treatment, care, and education to patients suffering from, and the community at risk for, lymphatic filariasis (elephantiasis) and other NTDs. Lymphatic filariasis is one of the most common NTDs worldwide and in India, where the disease poses a threat to more than 500 million Indians.

“These are staggering numbers. We need the support of you, the media, to take the word out there,” said Mr. Bachchan.

“Preventing lymphatic filariasis is easy, and no one can catch it directly from another person. If everyone in affected areas takes just two pills every year, the disease would be gone,” added Dr. Neeraj Mistry, managing director of the Global Network for Neglected Tropical Diseases, which runs the END7 campaign.

While India is poised to control and eliminate NTDs by 2020 through some of the largest and longest-running NTD programs in the world, this visit confirmed that improving the mental and social well-being of those suffering is also essential. This goes beyond delivering drugs and requires the engagement of families, local community organizations, and the media and entertainment industries.

In the informative video, Abhishek Bachchan appeals to the media and the public to back the END7 campaign and do their part in building a stronger response to NTDs. Every Indian can help make the defeat of NTDs India’s next major public health victory.

“There’s a lot of work left to be done. Let’s help eliminate these diseases by 2020,” Mr. Bachchan concludes.

The END7 campaign is the first and only global public awareness campaign dedicated to controlling and eliminating the seven most common NTDs by 2020. It was launched in 2012 by the Global Network for Neglected Tropical Diseases, an advocacy initiative of the Sabin Vaccine Institute. 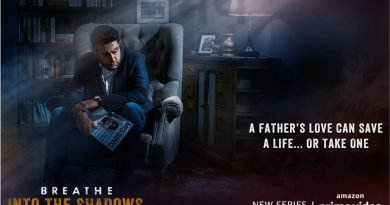 Amazon unveils first look of Abhishek Bachchan from ‘Breathe: Into The Shadows’ 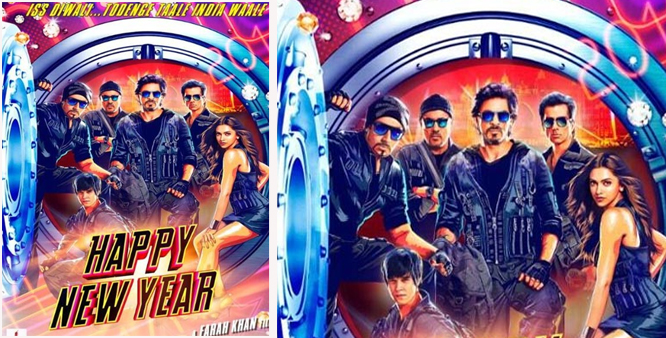