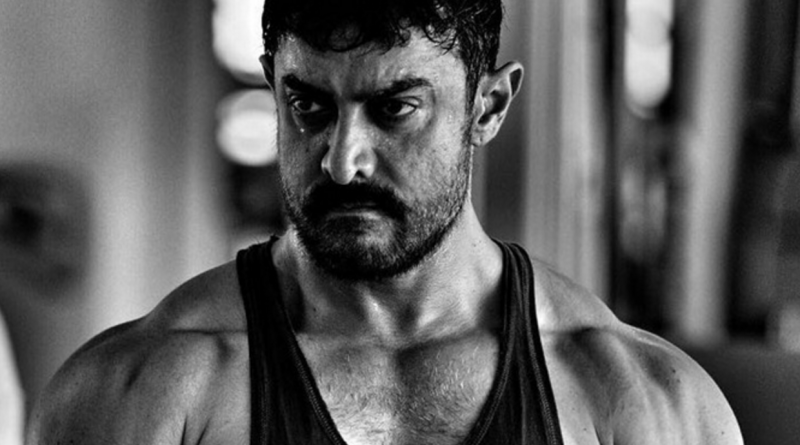 In its three week run for Dangal which has managed to collect Rs 360 crore.

The wrestling drama, which is based on the true story of an Indian coach who trained his two daughters to become champion grapplers, has made 3.45 billion rupees ($50.59 million) in just three weeks, according to bollywoodhungama.com.

That is more than the previous top grosser — Khan’s science fiction film “PK”, which amassed 3.40 billion rupees during its entire run in 2014. 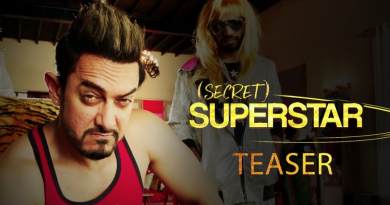 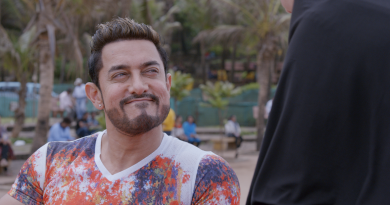