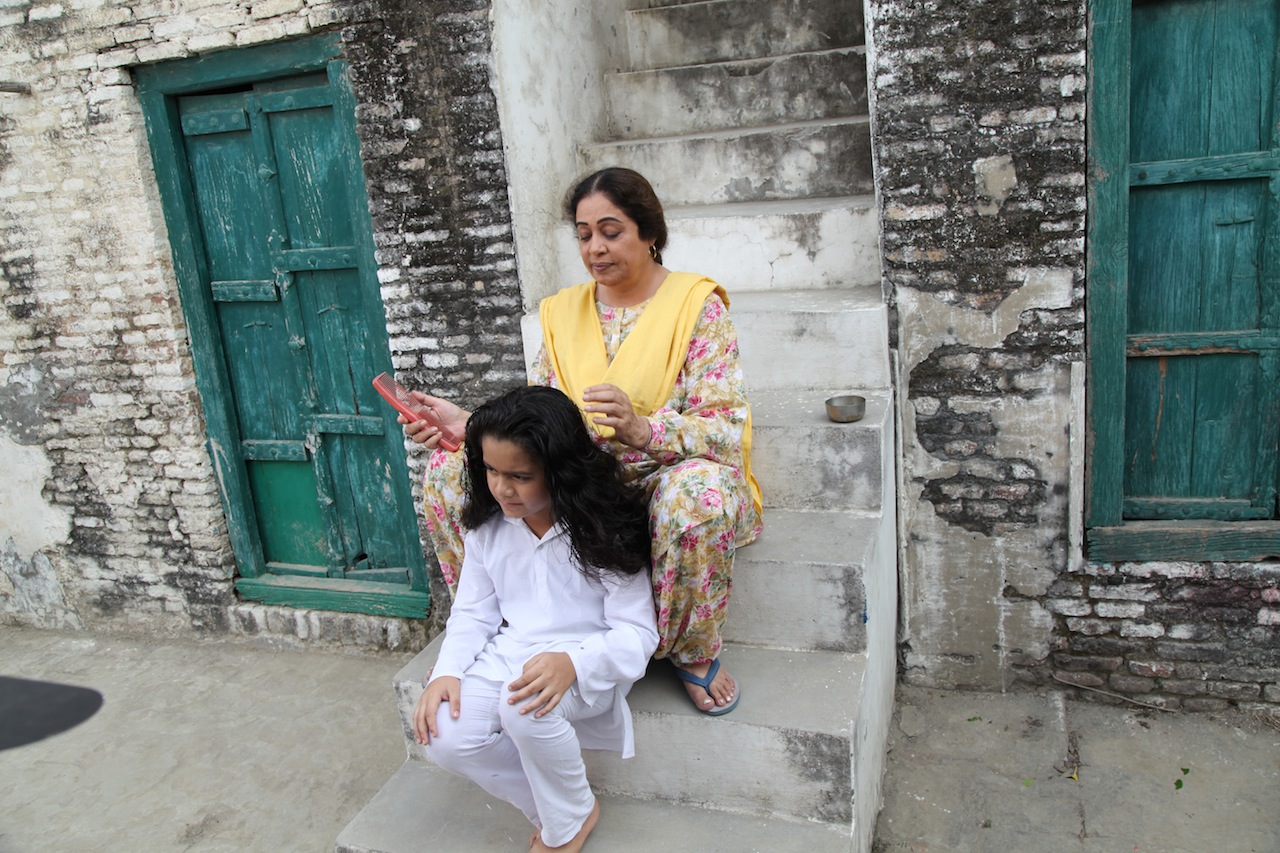 Punjabi cinema soars new heights with the most anticipated film of 2014, “Punjab 1984”
Releasing on 27th June with Previews on 26th June, At the helm of Punjab 1984 is the ‘numero uno’ of Punjabi cinema, Diljit Dosanjh, delivering a powerhouse performance that will resonate with audiences and critics for years to come. Directing him onscreen is another numero uno – filmmaker, Anurag Singh – whose latest offering marks a magnum opus that showcases Punjabi cinema at its very best and bears all the hallmarks of a blockbuster in the making. Sure to be hailed universally on the platform of world cinema and beyond, Punjab 1984cinematically recounts a tragic episode in India’s history that affected thousands of households and families across the Punjab region, conveyed with emotion and atmospheric realism. Depicting a career milestone role as Dosanjh’s tormented mother in Punjab 1984 is the remarkably talented and most celebrated screen mother, Kirron Kher, essaying the heartfelt role of a matriarch dealing with the angst and pain of a missing son and the desperate lengths she goes to in order to secure his safe return home. Impeccable supporting performances are delivered by an ensemble cast featuring Pavan Malhotra, Sonampreet Kaur Bajwa, Manav Vij, Rana Ranbir Vansh, Arun Bali and Gurcharan Channi.Composers Gurmeet Singh, Nick & Jatinder Shah have crafted a haunting and compelling soundtrack to add a further dimension of atmosphere to Punjab 1984.

Punjab 1984 is a powerful story, set against the backdrop of Punjab in the year 1984, when the state was going through a turbulent time of political unrest and terrorism. The film depicts the desperate search and longing of a mother for her son who has been labelled a terrorist amid the clashes, and how he eventually fights for his rights and to prove his innocence, desperate to return to his home and mother. Punjab 1984 poignantly depicts the sensitive and vulnerable period in history for the youth of Punjab and is dedicated to the thousands of mothers who lost their sons at that time.

This masterpiece is the most eagerly awaited Punjabi film of 2014. Punjab 1984 releases worldwide on 27th June with Previews on 26th June, produced by White Hill Production Inc. and distributed internationally by B4U.