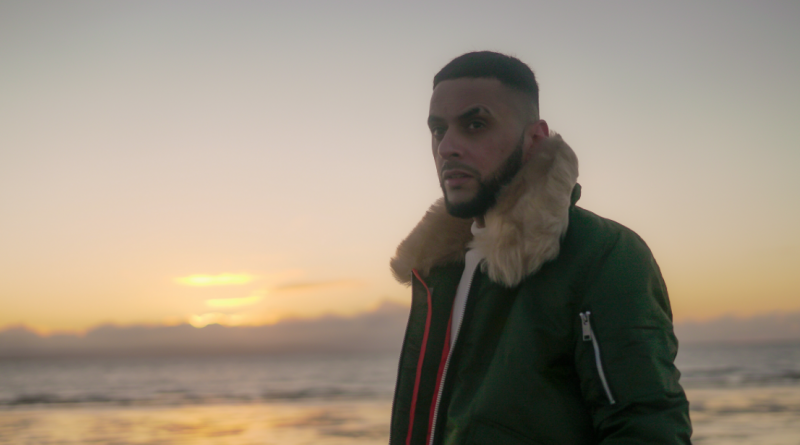 “After all this lockdown and everything thats been going on with the pandemic i went out exploring the beauties of the UK and this beach was just serene, i knew i had to shoot here,” Blitz-i explains. “I’ve held onto this song for a while and it was something definately quite real for me, my emotions, my feelings and my vibe.”

Blitz-i wrote, composed and produced the track, which was released on 15th July 2021. Alongside flute player Angur bahi who added the final feels of the song. His previous performance at the “Punjabi Mashup Power Pods Sessions” brought out the UK sound and old school punjabi vocals. The clip went viral on TIK Tok and has been growing since. 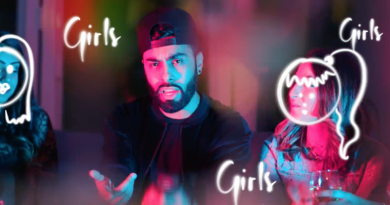 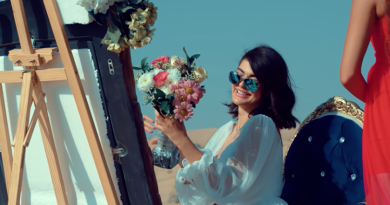 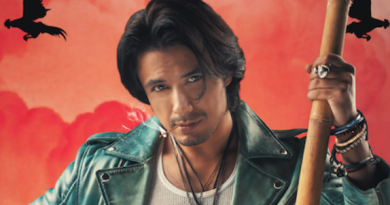