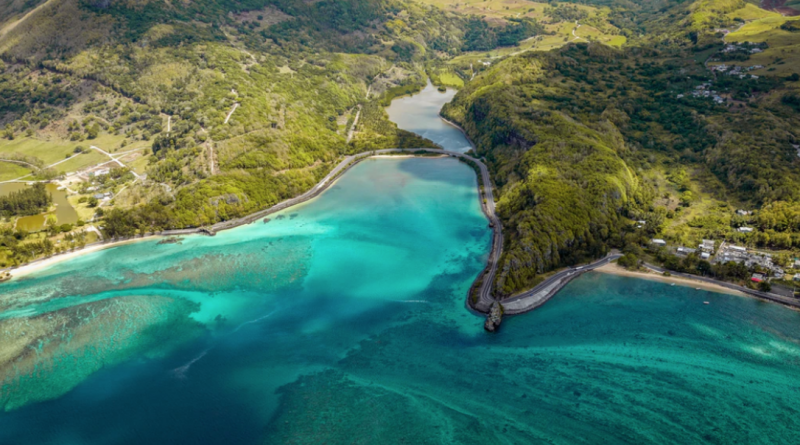 Welcome to the 27th smallest country in the world!

500 miles from the coast of Madagascar, Mauritius was Initially discovered by the Arabs who called the Island Dina Arobi (Abandoned Island), it later was claimed by the Dutch, French, British and Portuguese.

This prominent Indian Ocean Island may be known for its stunning lagoons and pristine beaches, but that’s only half the story. It’s majestic lush forests, also home to the famous sugar cane fields – once home to 18th and 19th century Indian labourers – is the real source of life for this dazzling Island.

Let’s get one thing clear; the options are endless when it comes to choosing the perfect beach.  With over 160km-worth of coastline, it’s no wonder they’re known as crowd-pullers. If that’s not enough, visitors will also find a calm lagoon, which is for the most part surrounded by coral reef. But veering away from the coast reveals an impressive interior.  Spread across the Island, there are colourful streets, majestic mountains, nature reserves, picturesque fields, colourful dunes and a bustling capital. Make no mistake – this Island promises a lot more than snorkelling and sunbathing.

The Island’s capital really is a melting pot of different cultures, cuisines and religions. Visiting the city is nothing short of an exhilarating experience. With sites such as China Town, the Jummah Mosque and the large central Market, it provides one with a delightful contrast to the commonly visited and tranquil beaches. If you really want to experience the true personality of the Island, Port Louis is worth at least a day trip.

The Island sure does have its own way of piquing our curiosity. Chamarel is a village located in the Rivière Noire District and is home to a geo park which consists of an area known as the Seven Coloured Earths. Covering a small area of 7500 m2, it is oddly located within a large and dense forest and consists of a group of sand dunes with various shades of red, brown, grey, and purple. The colours truly reveal themselves when the sun is shining down, so planning your arrival time will definitely pay off.

A rugged and iconic mountain, this site was once used as a refuge area by runaway slaves in the 18th and 19th century. This is not simply another mountain, but one which comes with a remarkable story. It is believed that temporary settlements were constructed by the runaway slaves, in an effort to abolish the Island’s enforced act of slavery. The mountain therefore became a symbol of their fight for freedom. Today, visitors can either marvel at the mountain from the nearby beaches or hike up to the top to get superb views of Le Morne Beach.

Established in 1994, this National Park is known to be the Island’s oldest, largest and most visited. Located in one of the most remarkable corners of the Island, it holds a great deal of significance due to its contribution towards the maintenance of the Island’s rich and diverse wildlife. Get away from the coast to hike across the wide expanse of highlands and dense forest, whilst taking in breath-taking views of the waterfalls and unique wildlife. 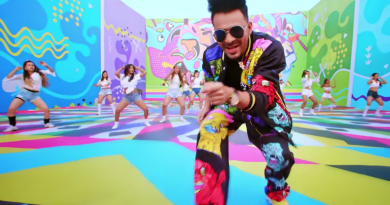 Whose ready to Booty Shake? 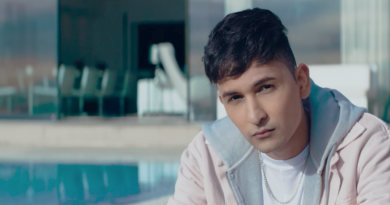 Zack Knight is back with Galtiyan (Official Music Video Trailer) 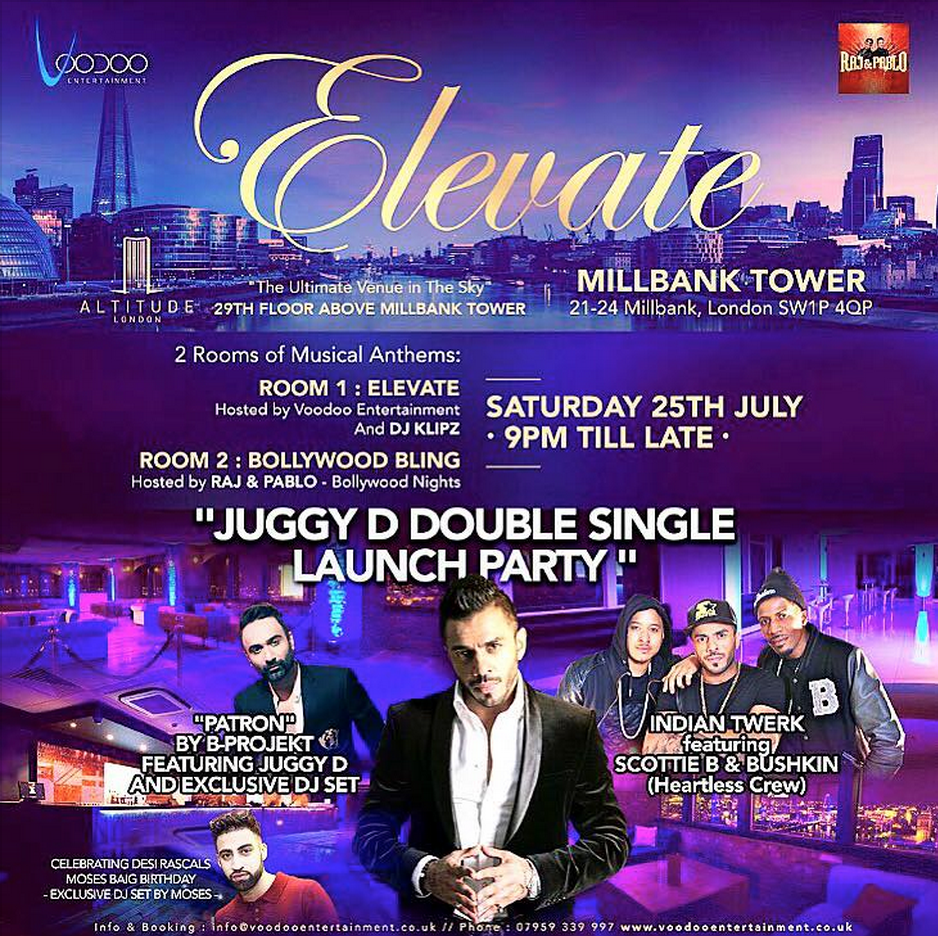