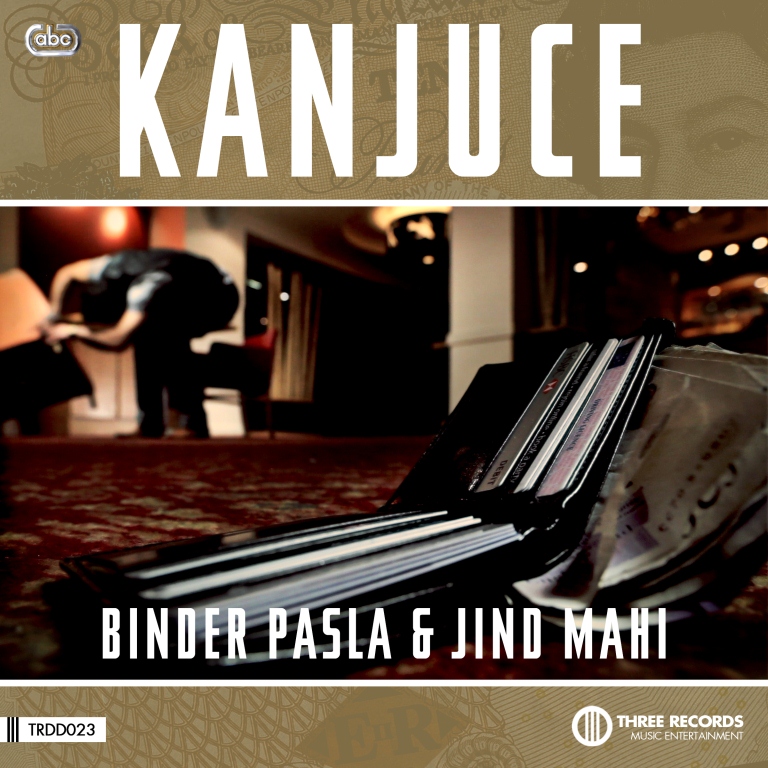 Bhangra’s latest sensation Jind Mahi and Desi vocalist Binder Pasla are back with their new fun track – ‘Kanjuce’ [Stingy] – a quirky and humourous single about husbands, wives, their friends and a gentleman’s close relationship with, wait for it, his money.

The track features vocals by Jind Mahi’s father Binder Pasla, a Bhangra veteran, and is produced by Jind Mahi. Previous releases have included “Saday Naal”, which was Jind’s vocal debut and the hit “English Daru”, which was his first official release on the Three Records label, set up by international urban Bhangra/Bollywood group RDB. Binder is an experienced vocalist and songwriter behind hit tracks such as ‘Yaari’, ‘Oh Preeti’ and ‘Sajna’ and has worked with several high-profile producers, including RDB, DJ H and E=MC.

Speaking about the inspiration behind the new track Jind Mahi says: ‘The song originated from a household debate regarding which gender was guilty of being the most Kanjuce. Within minutes of the discussion, including a long list from my Mum, it became evident that the males are definitely the guilty party in this area. I had an amazing experience making this song and video, with many laughs along the way and I hope you enjoy legally purchasing it!;).’

Binder Pasla says simply about the track: ‘The moral of the story is to be happy, enjoy life and don’t be Kanjuce – YOLO!’

Don’t be a kanjuce and download Kanjuce from iTunes on Thursday 4th April 2013. You can pre-order from today. For Fresh news on Music, straight to your phone – Follow us on Twitter @DESIMAGLTD 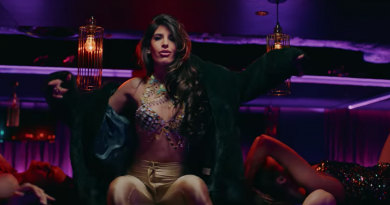 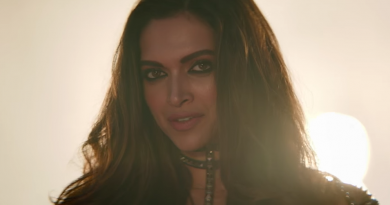 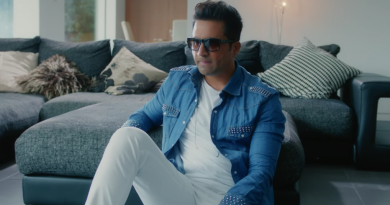