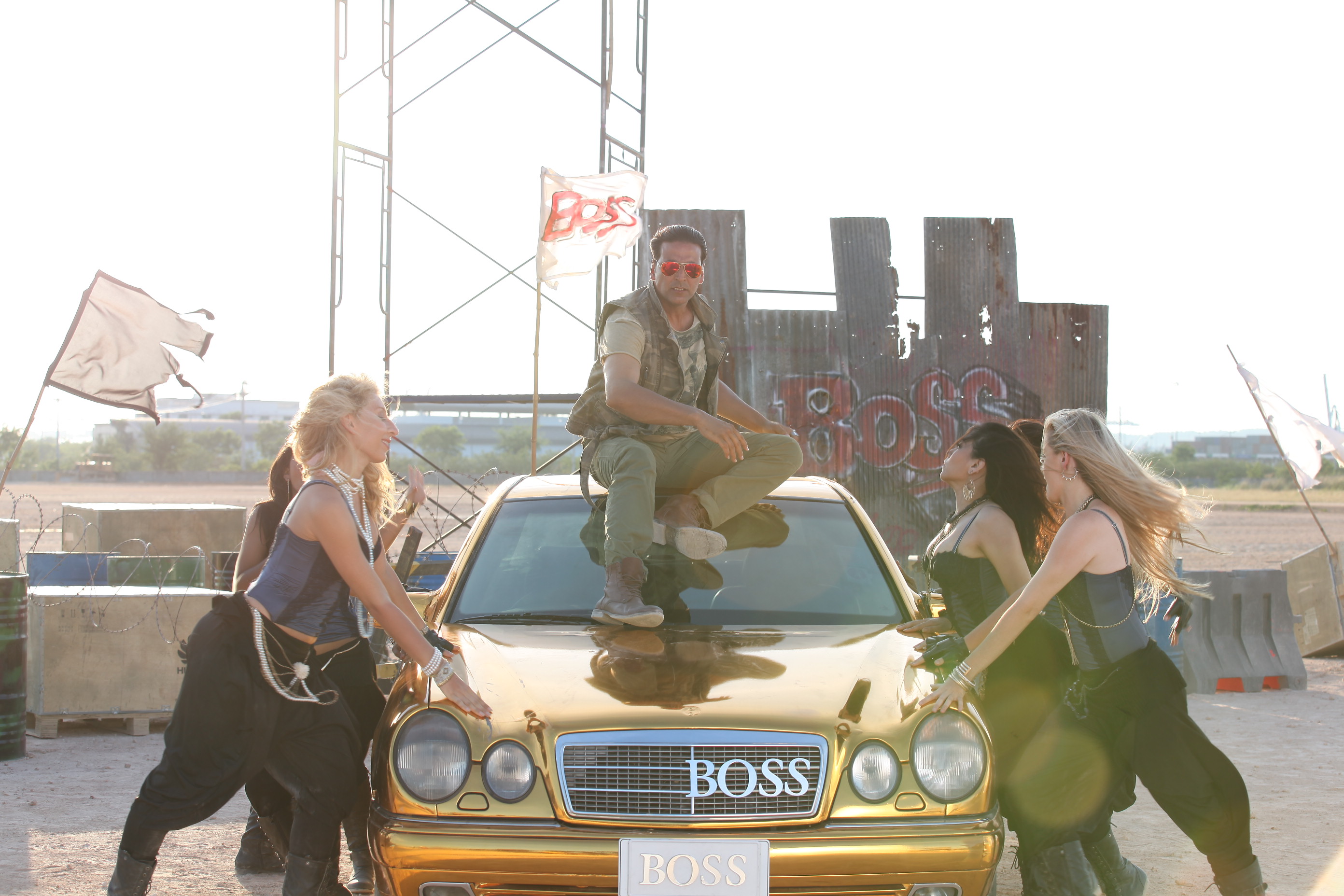 BOSS claims the title of the No1 film in Cineworld cinemas on its preview day!

Superstar Akshay Kumar has once again retained his crown as the king of action and comedy with the portrayal of a Haryanvi character named ‘BOSS’ in Anthony D’Souza’s Boss, which is expected to be the original action hero’s biggest opener yet.

The film opened at the Indian and international box offices on the 16th of October 2013, with previews from the 15th October, to a phenomenal response. It also notched another impressive accolade to become the number one film across all Cineworld cinemas in the UK on its preview day beating the likes of Hollywood films The Fifth Estate and Baggage Claim, which released in cinemas on 11th October.

Akshay returns to the silver screen with a bang and packs a punch in the adrenaline-soaked BOSS, which is somewhat of a departure from his previous somber portrayals in films Oh My God – OMG and Special 26. BOSS proves to be a feast of unadulterated, pure ‘Bollywood Masala’ entertainment which will knock the socks off recent action films.