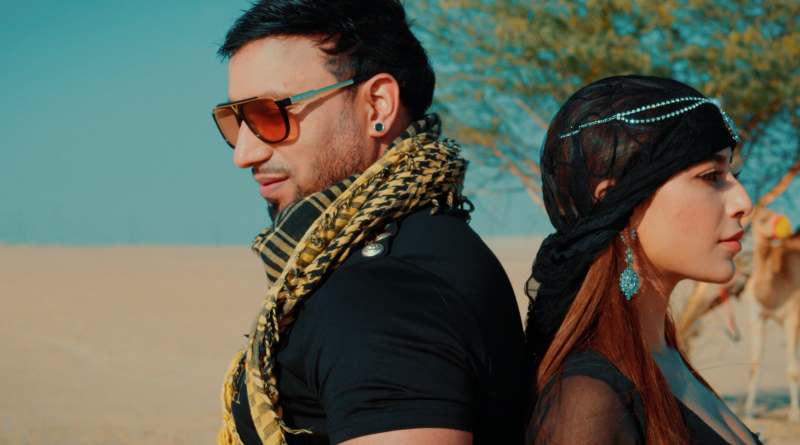 Having performed at more than 80 gigs over the past 12 months, Maz Bonafide is currently one of the most popular UK Asian artists. He now looks set to continue his phenomenal success with the highly anticipated Eid release ‘Eid Karaa De,’ outlining his versatility in adapting to different types of music.

Maz Bonafide’s last release ‘Wifey Type’ had thousands of people making Snapchat videos and singing along. The song became a super hit, with over 8 million views on YouTube. Now the follow up, ‘Eid Karaa De’, is also certain to have fans captivated, singing along to the great lyrics.

The melodic song had its genesis on the M6 motorway, ‘I remember I was on the M6 Motorway driving down to Birmingham when I got some random inspiration, I started humming a melody and singing lyrics which eventually became the chorus of the song. ‘Eid Karaa De’ has a different feel and vibe from any of my other songs’ explains the versatile singer songwriter.

Eid Karaa De’s stunning music video was shot amid the dramatic landscape of the Dubai Desert. Lyrical and intensely atmospheric, it reflects the vastness of the desert, merging into the theme of celebration and features Bollywood actress Angela Krislinzki.

‘I have been a fan of Maz’s music for a few years and it was a pleasure working with him. We had a lot of fun shooting and the video looks superb,’’ Angela comments.

GET SOCIAL WITH MAZ 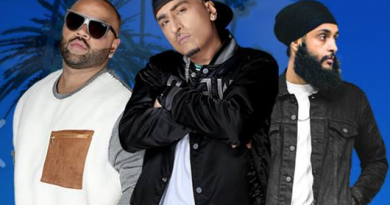 Dr Zeus is back with Nakhra Nawabi! 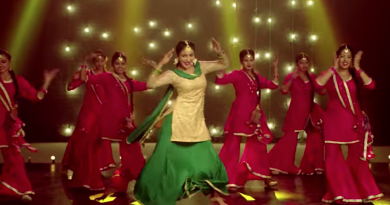