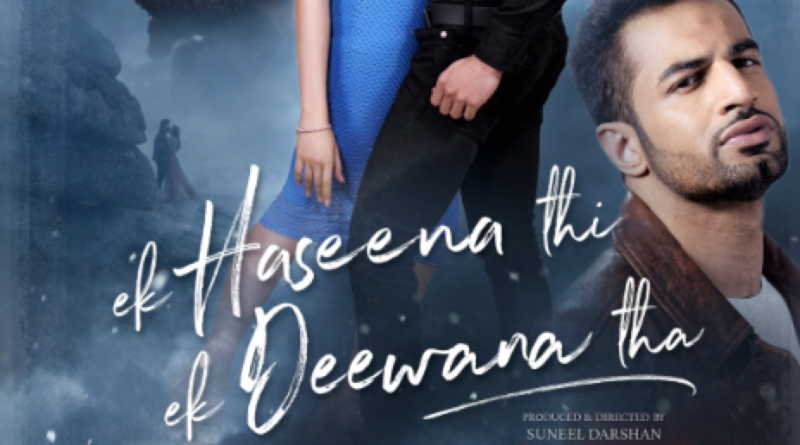 Darshan, who has produced and helmed films like Jaanwar, Ek Rishtaa: The Bond of Love, Andaaz, Haan Maine Bhi Pyaar Kiya and Lootere, will once again work with his son, Shiv Darshan, in the film. Shiv made his Bollywood debut with the movie Karle Pyar Karle under his father’s production.

“I felt I have to make cinema keeping the times in mind yet work on an area, which I believe, is timeless,” said the director.

Ek Haseena Thi Ek Deewana Tha also features British Asian model Upen Patel and will also mark the debut for newcomer Natasha Fernandez in key roles. Director Darshan has been responsible for launching Priyanka Chopra and Lara Dutta into Bollywood as well as reviving the career of Akshay Kumar in the 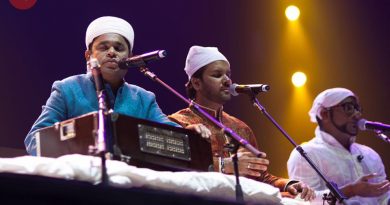