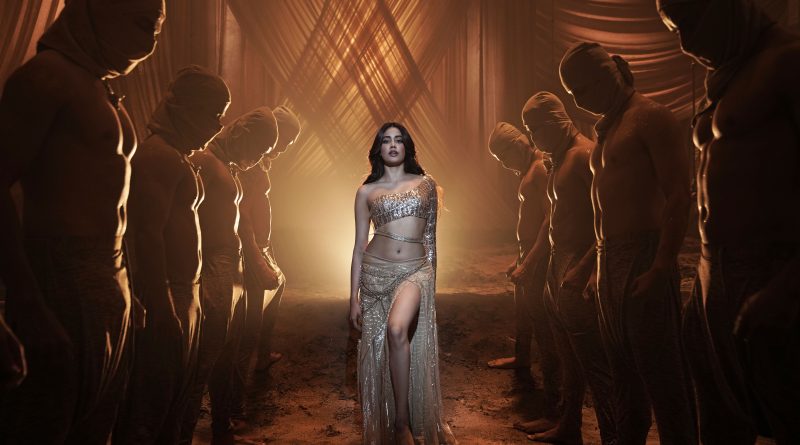 Can’t live with it, can’t do without it, a mere sniff can get you hooked. What are we talking about? That sweet sweet smell of nostalgia!

The makers of Roohi bring us the most sensational song from the west, giving it their own desi twist. Nadiyon Paar is a swaggalicious rendition of Let the Music Play, the famous English track by Shamur that thumped the whole nation.

In a dazzling display of her masala moves, Janhvi Kapoor sizzles and shines in the latest version of the song. Dressed in shimmering gold, the actress looks drop dead gorgeous as she grooves to the foot tapping number. Adding to her sexy avatar, the melody is sure to cause mayhem on dance floors all over!

“Let the Music Play is a cult tune, and the opportunity to present this song to a new generation was irresistible! *Nadiyon Paar* absorbs the elements that made the original so special and sprinkles a bit of Roohi’s magic, to bring that extra tadka.”

Apart from composing the track, Sachin – Jigar also helm the mic for the updated version, singing it along with Shamur, Rashmeet Kaur and IP Singh. The lyrics are penned by Shamur, IP Singh and Jigar Saraiya.

While retaining the funky essence of the original tune, the number also gives itself a fresh zing for gen next.

Well, Nadiyon Paar looks like the perfect track to start any party! The song goes live on 3rd March 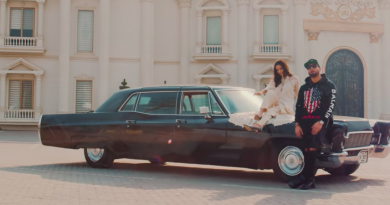 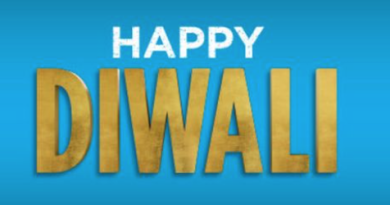 ASDA has more to offer you for Diwali than ever!