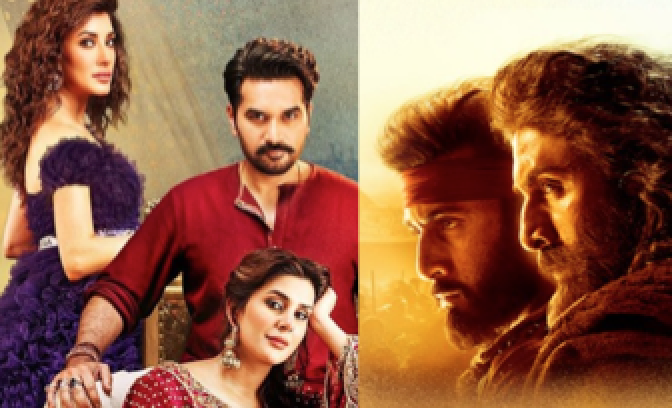 Worldwide Blockbuster hit London Nahi Jaunga was No 8 at the UK box office for the second week running – a rare phenomenon for a Pakistani movie.  Now in its third week at the cinema, London Nahi Jaunga continues to be the cinemagoer’s firm favourite having been released in over 250 screens internationally. It is providing very stiff competition to the latest Bollywood release, Shamseera.

Filmgoers are flocking to cinemas throughout the UK, desperate to see the film everyone is talking about.  London Nahi Jaunga has truly become the ‘must-see’ film of the year.

A dramatic rom-com, it stars a brilliant lineup of top talent – Humayan Saeed, Kubra Khan, and Mehwish Hayat.  Describing it as ‘the most expensive film I’ve ever made’, Humayan Saeed (best known for his portrayal of Dr Hasnat in Netflix’s The Crown) takes the role of Chaudry Jameel.  Other well-known names include Sabra Faisal, Sohail Ahmed, Vasay Chaudhry, Gohar Rasheed.

Atmospheric, intensely memorable, London Nahi Jaunga has a soundtrack that will get you tapping toes, singing, and dancing.  These are songs and music that are totally irresistible such as the heartbreaking Ve Perdesiya which leaves you close to tears while Mahiya Ve Mahiya is the ‘grooviest dance song of the wedding season.’

Glitzy, glamorous, with larger-than-life grandeur and non-stop action, it tells the story of Sara and her search for love.  Sara has always felt there was something missing from her life. Her world takes a 360° spine when she stumbles on her mother’s diary and finds that her father had died in very mysterious circumstances. Even more unexpected is the discovery that she has not always belonged in London, but in Pakistan where her mother’s family lives. Setting out on a journey of a lifetime, Sara heads out to rediscover her roots only to find her relatives do not even know she exists. Trying to solve the mystery of her father’s death leads to encounters with his killer – who wants her dead too.  Add in a love interest to this mix in the form of Chaudry Jameel, and the scene is set for an electrifying, emotive relationship. Will Jameel follow her back to London? Will he fight for her love? Can Sara bring justice to her parents? Will any reunion of warring families ever be possible?

London Nahi Jaunga launched into over 60 cinemas across the UK on July 8, quickly reaching the top 10 box office charts as keen viewers rushed to their local cinema to see this long-awaited film, shot across three countries – Pakistan, Turkey, and the UK.

Intrigued?  Watch the trailer here and book your seats to see this spectacular, toe-tapping emotional rom-com this week. 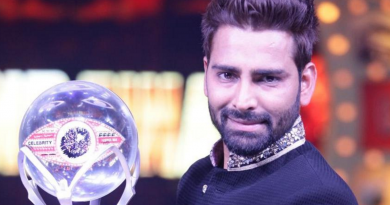 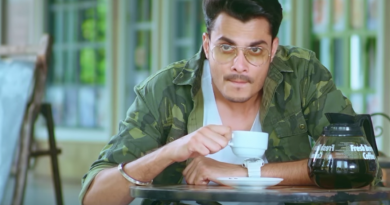 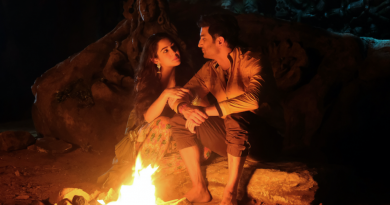