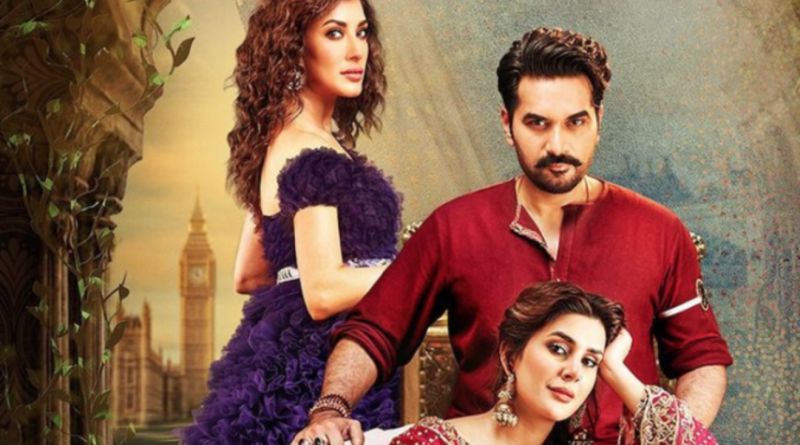 The long-awaited launch of London Nahi Jaunga has arrived with the trailer offering glimpses of a dramatic rom-com set to become the ‘must-see’ film this summer. Starring a brilliant lineup of top talent – Humayan Saeed, Kubra Khan, and Mehwish Hayat, it was shot in three countries: Pakistan, Turkey, and the UK.

Glitzy, glamorous, larger-than-life grandeur and non-stop action, it’s entertaining and lively, complete with dancing, music, and irresistible songs. Sara has always felt something was missing from her life. A chance discovery of her mother’s diary reveals that her father had died in very mysterious circumstances. Even more unexpected is the discovery that she has not always belonged in London, but in Pakistan where her mother’s family lives. Setting out on a journey of a lifetime, Sara heads out to rediscover her roots only to find her relatives do not even know she exists.

Trying to solve the mystery of her father’s death leads to encounters with his killer – who wants her dead too. Add a love interest to this mix in the form of Chaudry Jameel, and the scene is set for an electrifying, emotive relationship. Will Jameel follow her back to London? Will he fight for her love? Can Sara bring justice to her parents? Will any reunion ever be possible?

Describing it as ‘the most expensive film I’ve ever made’, Humayan Saeed (best known for his portrayal of Dr. Hasnat in Netflix’s The Crown) takes the role of Chaudry Jameel.  His co-stars are Kubra Khan and Mehwish Hayat, together with a host of familiar names like Saba Faisal, Sohail Ahmed, Vasay Chaudhry, and Gohar Rasheed.

Humayan Saeed, Kubra Khan and Mehwish Hayat will be in London between 22-27th June. Interviews can be arranged on request.

This movie is distributed by Rising Star Entertainment 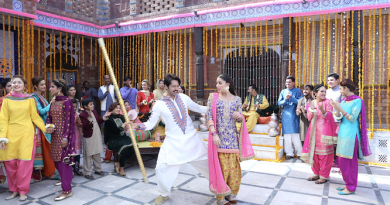 Load Wedding drops the Bhangra Song of the Season