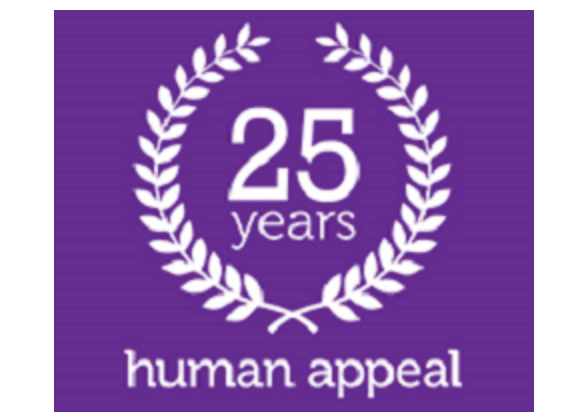 Human Appeal, a Muslim-faith based humanitarian aid charity based in Greater Manchester, have started a page called “Muslims for Manchester” in the hope of raising funds for the victims of Monday night’s attacks. The page can be found at https://mydonate.bt.com/fundraisers/muslimsformanchester

All funds will go supporting the victims and their families of this attack.

The chief executive of Human Appeal, Othman Moqbel has released the following statement:

“As a Muslim, as a Mancunian and as a father, I want the victims and their families of Monday night’s attack to know that my prayers, the prayers of everyone at Human Appeal and the prayers of Manchester’s Muslim community is with them. Although the details are currently unclear, this appears to be a despicable and abhorrent attack targeting innocent members of our community. “I want to pay tribute to the emergency services who helped my fellow Mancunians in their hour of need. Human Appeal are working with the Muslim community here in Manchester to do what we can to support the victims and their families.

“We have set up a “Muslims For Manchester” page here, please donate to support the victims: https://mydonate.bt.com/fundraisers/muslimsformanchester “Manchester’s Muslim community stands united with everyone in the city. All funds raised will go directly to supporting the victims and their families. We hope many Muslims and non-Muslims will donate.

“Once again my prayers and love go to the victims, their families and this great city.” 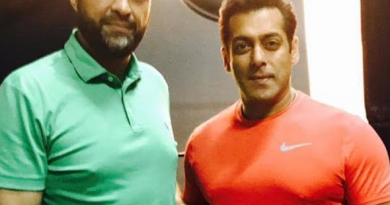 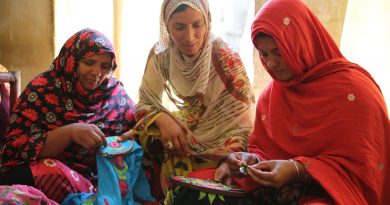 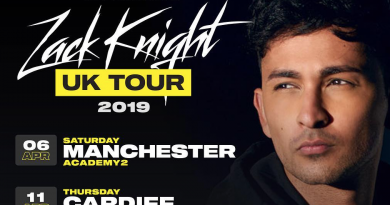