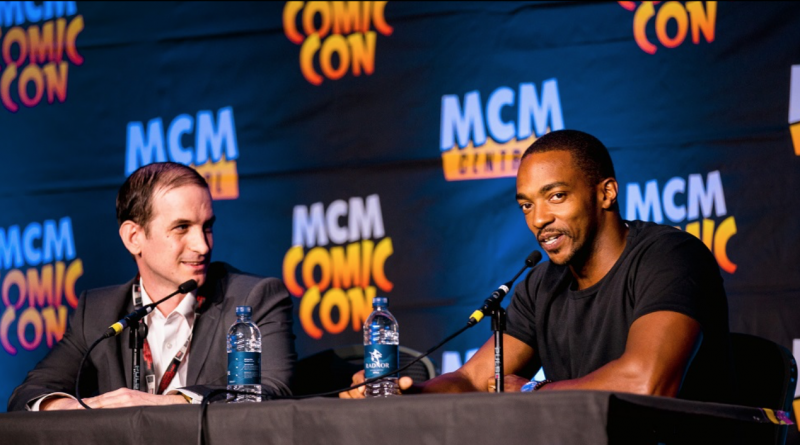 MCM London Comic Con returned to ExCeL London on 27-29 October for its biggest and most exciting fan experience yet! The show included a brand new Marvel area that had never been seen before in Europe, unique interactive fan experiences, costumes and props from the latest movies, major exhibitors like Nintendo, WWE and Warner Brothers, as well an exclusive reveal of the fourth PowerPuff Girl at the Cartoon Network stand.

Josh Denham, MCM Comic Con’s London Event Manager said: “This was the best event we’ve had in London to date, the show looked amazing and the fans were incredible, bringing an electric atmosphere to the entire weekend!

“We have the best fans in the world and the past weekend proved that; they turned out in mass and showed the world how we do a Comic Con in London…we can’t wait to see them all again at MCM London Comic Con in May 2018!”

MCM London Comic Con was the first MCM event to take place following the recent acquisition of MCM by ReedPOP, the largest producer of pop culture conventions around the globe. “It was exhilarating for the ReedPOP team to step right into the London show so soon after having the MCM team join the family,” said Mary Franklin, Global Event Director for ReedPOP, following the organisation’s acquisition of MCM.

“The London fan communities are inspirational in their passion and dedication to pop culture. Together, ReedPOP and MCM are looking forward to delivering brilliant new content to them in their favourite genres.”