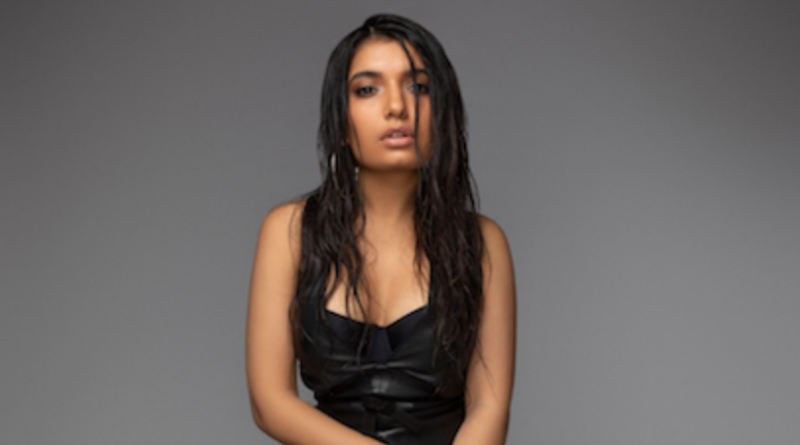 Hailing from Pune in India Anushqa’s musical pedigree is undeniable. Whether it be working with esteemed Bollywood director Mohit Suri (‘Half Girlfriend’), or starring in the biggest music talent show in India (The Stage), Anushqa has been set for the stars from a very young age.

Anushqa’s debut single, titled “Something In Common”, will be launched this August. Her current track ‘Ecstasy’, produced by Rishi Rich is out now.

Bass heavy, bhangra laced and showcasing both her singing and rapping prowess,  “Ecstasy” (composed and written by Rishi Rich and Anushqa), was premiered by BBC Asian Network’s Bobby Friction this week.  Renowned British producer Rishi Rich, known for springboarding the careers of international chart-toppers Jay Sean and Juggy D, brings to “Ecstacy” his signature sound. Super-producer Rishi Rich is also known for his work with both international and UK artists such as Britney Spears, Craig David and Mis-Teeq.

Commenting on Anushqa, Rishi Rich says: “When I first came across Anushqa via the Indian talent show ‘The Stage’ I thought she was a phenomenal talent and given that she’s now a label mate on Universal Music India, it was a fantastic opportunity to work with her. Having always nurtured young talent for almost two decades, it’s refreshing to be working with artists like Anushqa, who will lead the charge for the next generation of global South Asian music talent.” 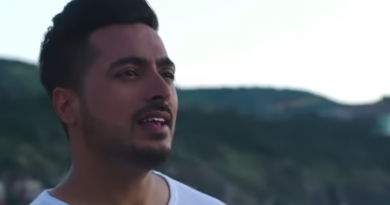 The Bilz and Kashif Drop ‘My Ride’ Music Video 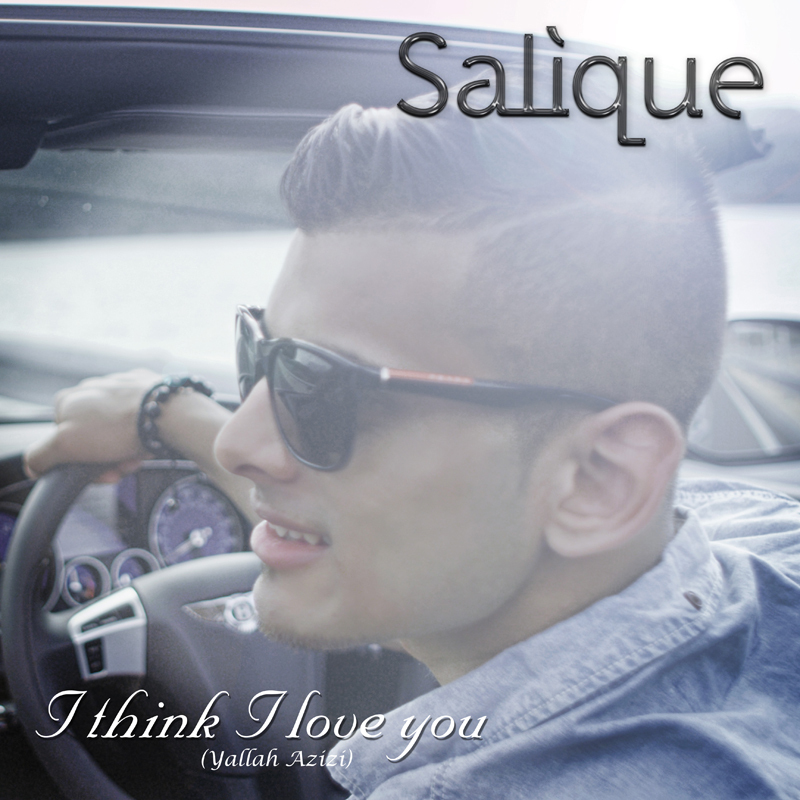 Salique – I Think I Love You (Yallah Azizi)