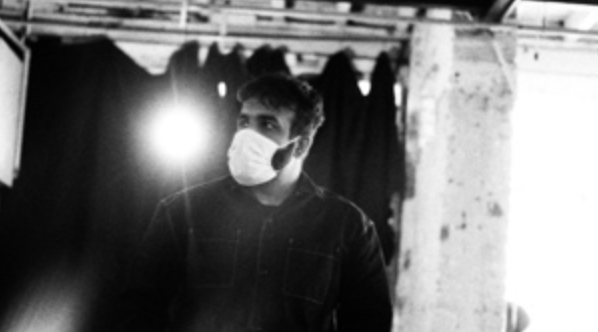 To coincide with Blue Monday, officially the most depressing day of the year, acclaimed poet Hussain Manawer has released ‘Lonely’ – a powerful poetic short film aimed to normalise the stigma around asking for help to overcome loneliness. The film is Hussain’s first release of 2021 and comes following the release of ‘Reflections’ – an emotive poem on Archwell Audio for Prince Harry and Meghan Markle.

In the midst of the COVID-19 pandemic, and a subsequent increase in pressure on people’s lives, cases of mental health in the UK have risen dramatically and left many people venerable to depression and loneliness. With mental health costing the NHS nearly £119 billion every year, the film ‘Lonely’ looks at taking proactive steps to getting the help needed whilst holding a mirror back to society.

Hussain Manawer commented, “At times people may think that they are the only person experiencing an issue, when really there are hundreds, even thousands of people experiencing exactly the same thing. But we get so caught up in our lives, that we forget to check up on each other.”

Alongside the overarching message of the film to reach out to friends, family or trusted people, the film also shines a light on mental health in men, with all three protagonists being male and between the ages of 25-40 years old.

Hussain continues: “Over 75% of suicides are carried out by men, therefore addressing the topic from a male perspective will hopefully open up important conversations.  Speaking about feelings of loneliness, the film focusses on starting the conversation on mental health issues with family, friends or trusted people.”

The short film was executive produced by Zyna Goldy.

This film was conceptualised prior to the global pandemic and was filmed under strict COVID-19 guidelines in 2020. 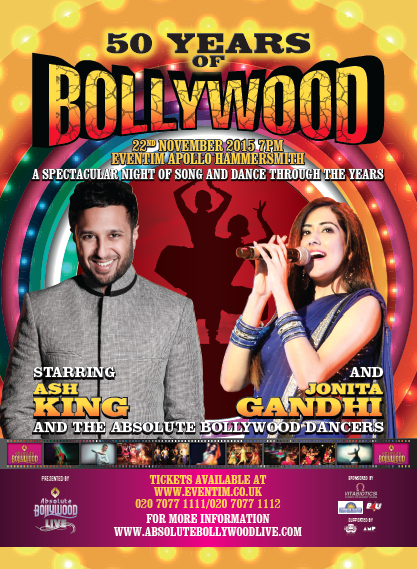 COMPETITION: WIN TICKETS TO 50 YEARS OF BOLLYWOOD THIS SUNDAY AT HAMMERSMITH APOLLO! 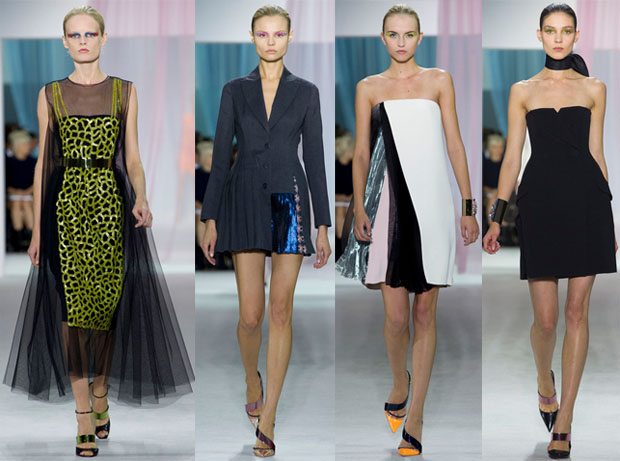 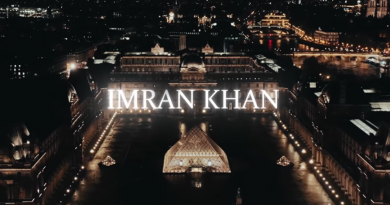 Imran Khan – They Don’t like it (Official Music Video)