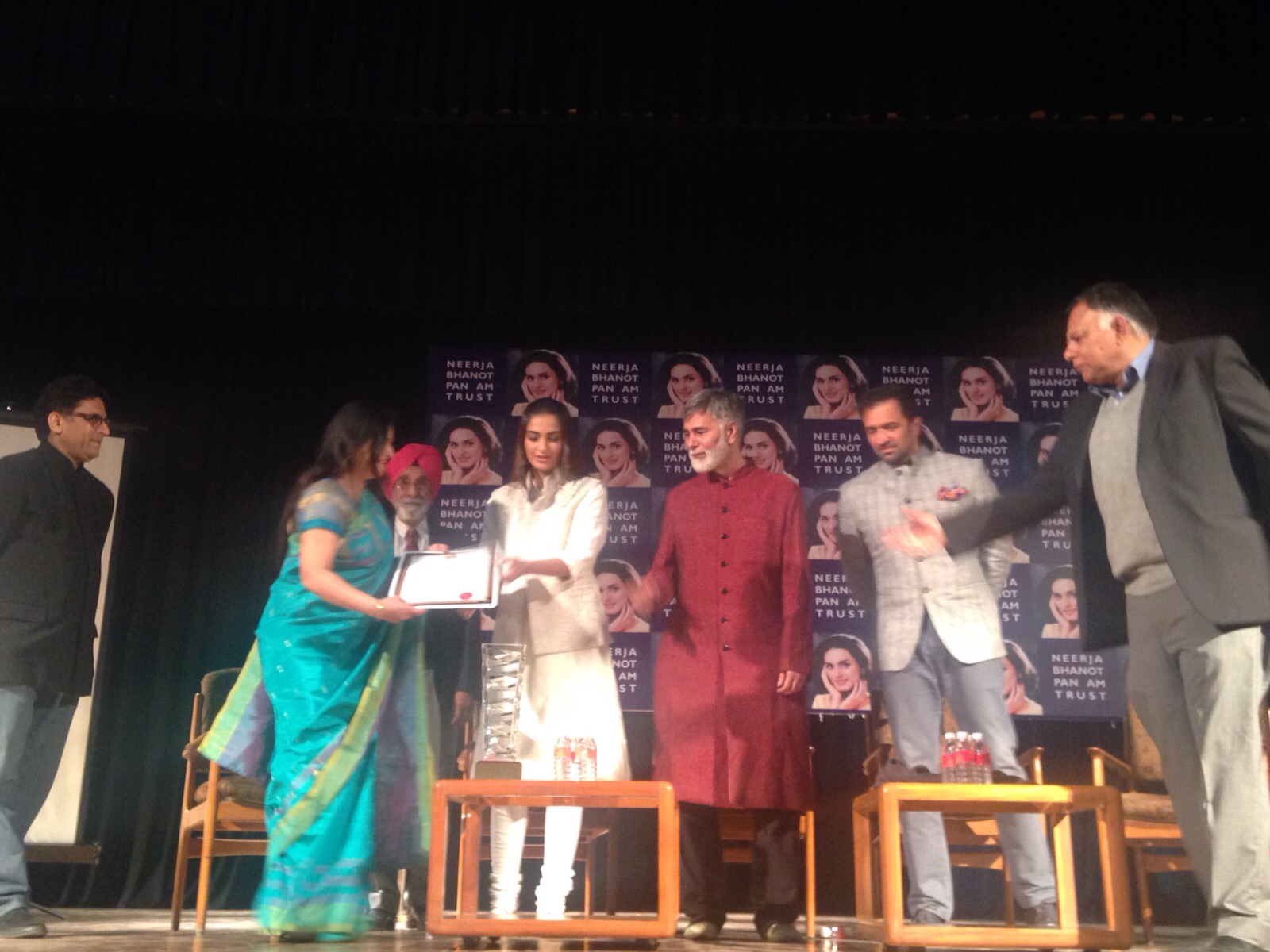 The Neerja Bhanot Award is an award of recognition conferred once a year by the Neerja Bhanot Pan Am Trust in India to a woman subjected to social injustice that faces the situation with grit and determination, and extends help to other women in similar distress. The annual Neerja Bhanot Award was instituted in 1990 and was named in honor of senior flight purser Neerja Bhanot, who saved hundreds of lives while sacrificing her own during a Pan Am Flight 73 hijack at Karachi Airport in September 1986. It carries a cash prize of Rs 1.5 lakh, a citation and a trophy.

Producer Atul Kasbekar said, “I find myself naturally drawn to stories of strong women, and it bothers me that most people have no idea of them. The Bravery Award in Chandigarh is the Bhanot family’s small way of making people aware of women like Neerja.”

Check out the official trailer of Neerja, out in UK cinemas on 19th February 2016: 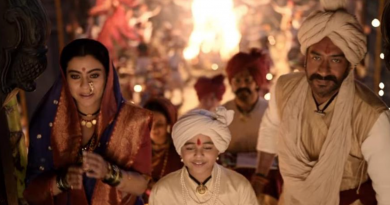 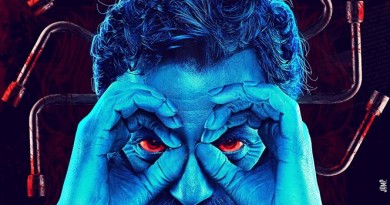 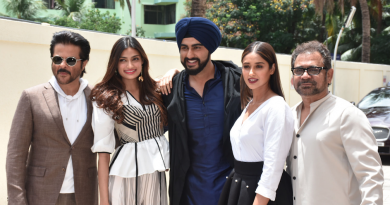