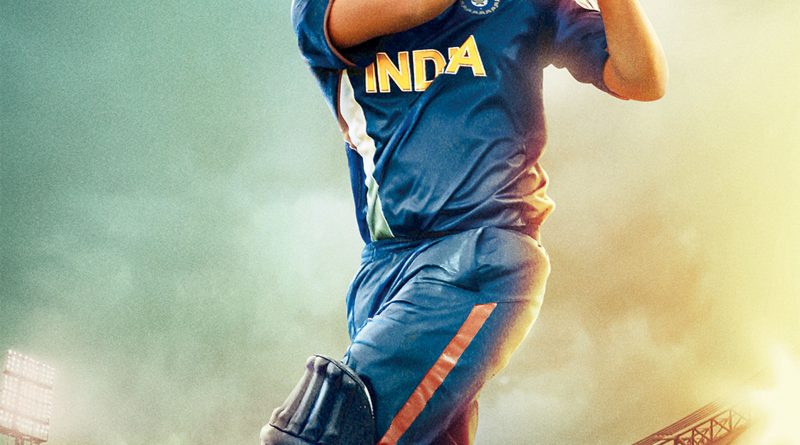 Releasing this Friday is the biopic for one of the biggest sporting biopic to be made into a movie. M.S. Dhoni – The Untold Story is a biopic of the Indian Cricketing captain Mahendra Singh Dhoni, his character is played by the Bollywood star Sushant Singh Rajput.

Sushant recently revealed that the biopic is not all about glory, in fact it is more of the journey of the sportsman rather than his success itself. “You work for your dream because that’s the only thing that drives you. That’s the only thing that keeps you awake for that extra five minutes and wakes you up five minutes early in the morning”, said Sushant said during a promotional appearance in India. The actor reiterated that the film will not just show the glorious days of Dhoni’s time as captain, the film will touch upon from the day he was born, to the day hand moment he hit that winning shot for a six to bring the World Cup Trophy for India on their home ground stadium.

The film is directed by Neeraj Pandey, is about the man that we know and the journey we don’t know. This insightful is set to hit the cinema screens on 30th September and it is sure to spark more appreciation for one of the finest cricketing athletes and captain of a team. 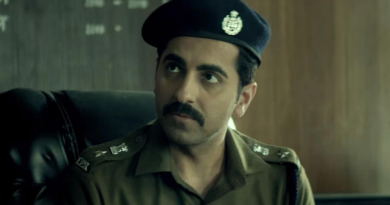 Ayushmann Khurrana on his role in Article 15 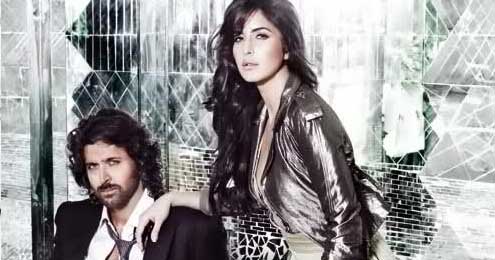 Check out Katrina and Hrithik’s moves in Bang Bang 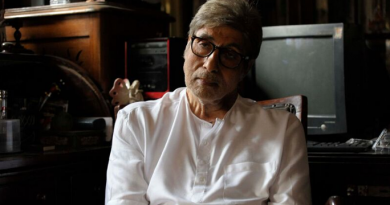