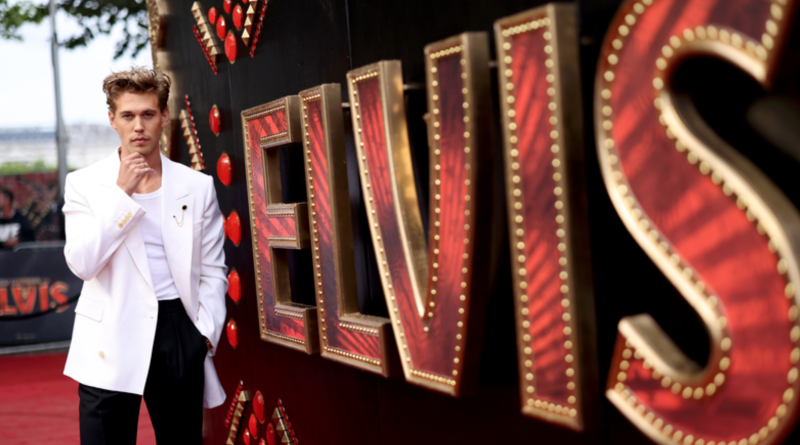 Director Baz Lurhmann’s stars attend a special screening of Elvis at the BFI Southbank in London this week.

Starring Austin Butler as Elvis Presley, Olivia DeJonge as his wife, Priscilla Presley and Tom Hanks as Elvis’ manager, the film shows Elvis’s rise to fame through his troubled relationship with his manager and close friends.

As told by Parker, the film delves into the complex dynamic between the two spanning over 20 years, from Presley’s rise to fame to his unprecedented stardom, against the backdrop of the evolving cultural landscape and loss of innocence in America. Central to that journey is one of the significant and influential people in Elvis’s life, Priscilla Presley (Olivia DeJonge).

Without You by Nasa Munir 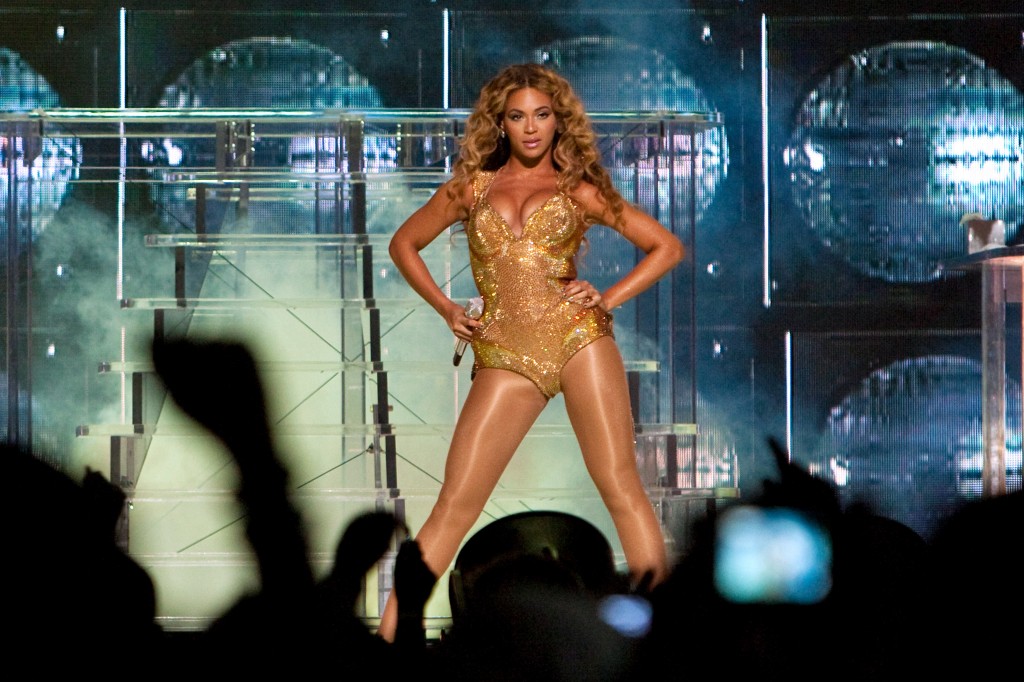 Beyonce Will Headline 2013 Made In America Festival — Full Lineup 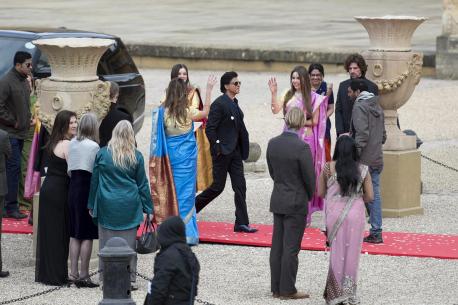