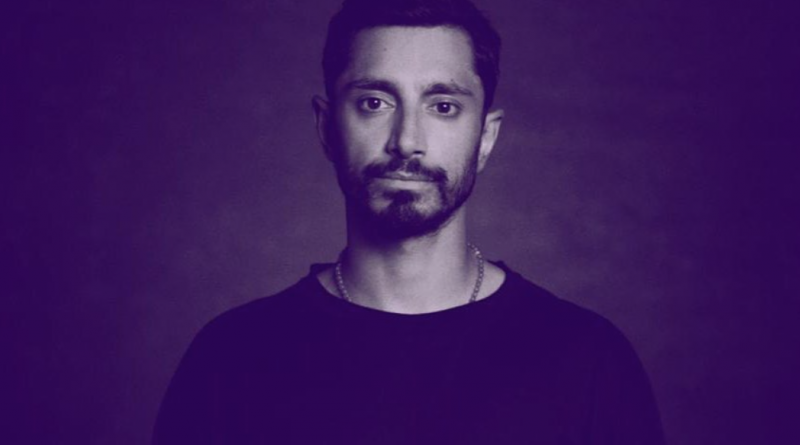 In 2017, Mahershala Ali became the first Muslim actor to win an Oscar; he took home the Oscar for Best Supporting Actor for Moonlight.

He won Best Supporting Actor again in 2019 for his film Green Book.

Riz took to his Instagram to react when Priyanka Chopra Jonas and Nick announced his nomination. The 38-year-old actor shared several snaps from the films with a lengthy caption – he was thrilled!

He said: Wow! I’m honoured to be nominated by my fellow actors alongside such inspiring performances, and am grateful to the Academy for their support and encouragement. I’m equally thrilled for our visionary writer-director Darius Marder and the brilliant Paul Raci, as well as our editor Mikkel, sound designer Nicolas, and co-writer Abe Marder.’

He continued: ‘These nominations represents the time, generosity and talents of so many – all of our incredible cast, crew, producers and in particular I’d like to thank my mentors in the drumming, addiction recovery, and D/deaf communities. 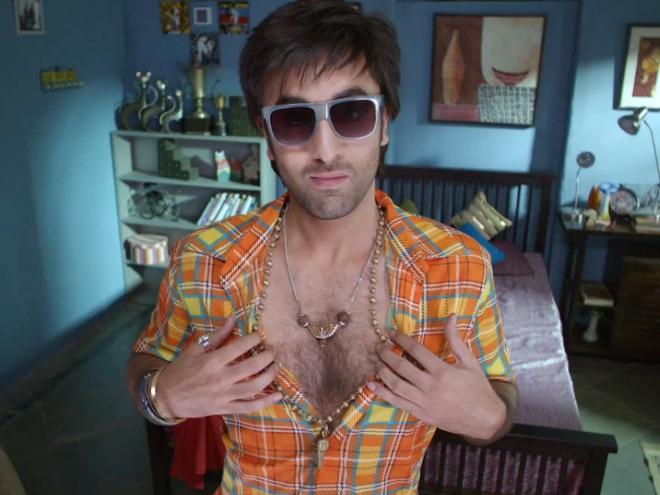 We catch up with Besharam Ranbir Kapoor

Ladies hunk John Abraham gets Married at a secret venue! 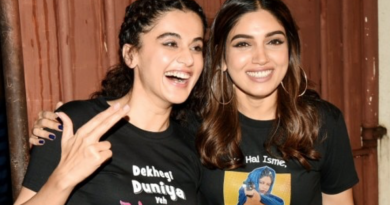